At 'A Fashion Affair, 2012' the Jamison Hall in Franklin was transformed into a 'Dancing With The Stars' phenomenon. The spirits and food tastings were flowing, the live and silent auctions were filled with fabulous styles and the entertainment was remarkable as the guests relaxed at their beautiful tables by the runway.

Ralph Drury, AVA Founder, Ashley Roberts, Managing Director, Stephanie Beck Williams and all of the 2012 Board members did an excellent job of organizing the right people to transform the room into a unique style of feminine glamour for the event. 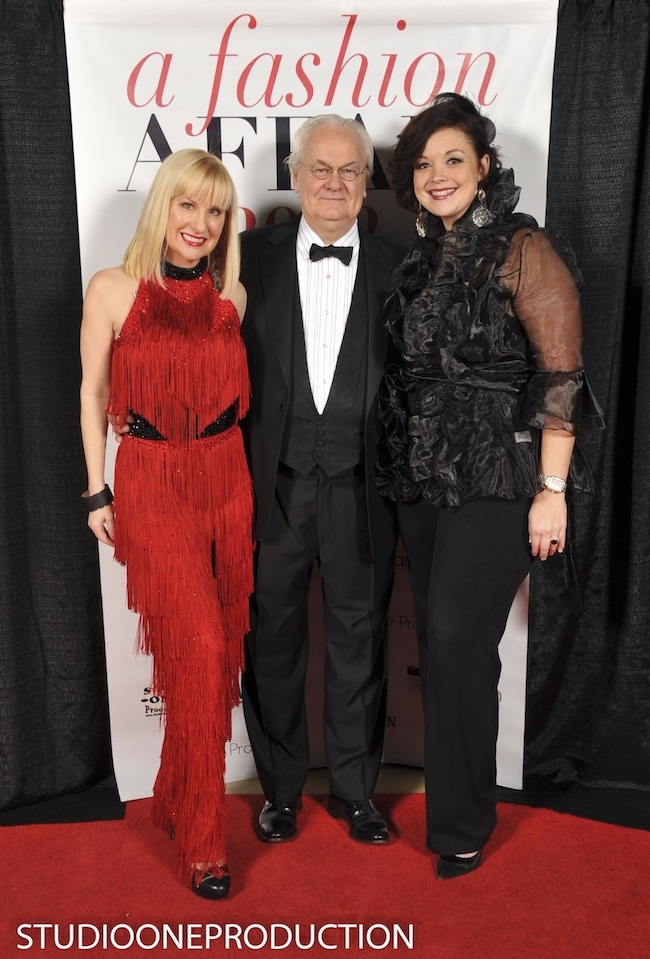 And of course, it was a charity to remember, due to Ms. Darrah Helen Meeley's vision of featuring Emmy Award winning Designer, RANDALL CHRISTENSEN and his fabulous dance wear couture, from ABC'S "Dancing With The Stars". 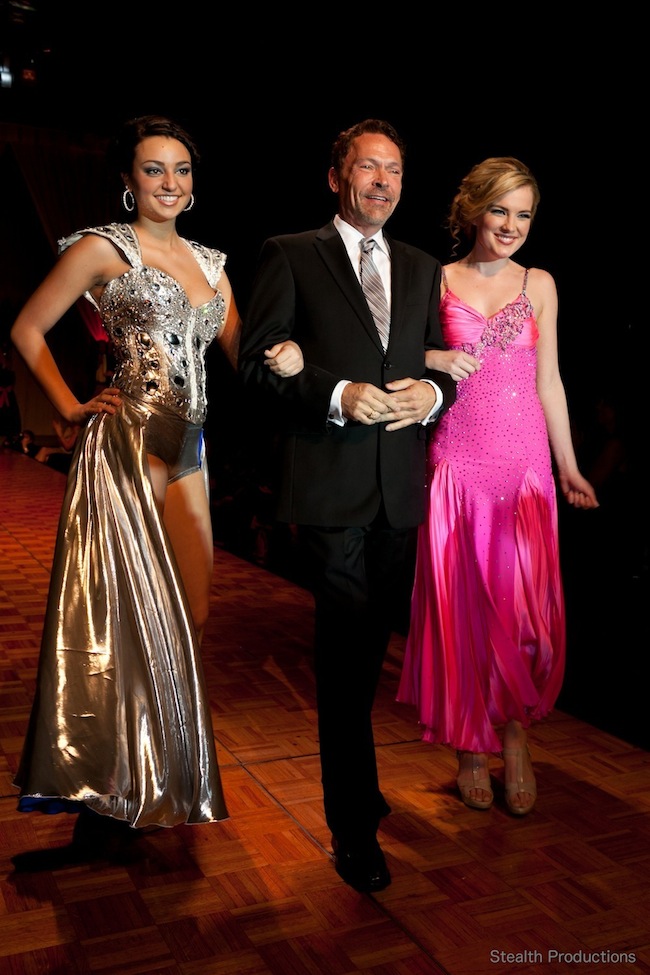 You may also know his work from gowns he contributed to various films and celebrities, such as Jennifer Lopez in the movie "Shall We Dance". 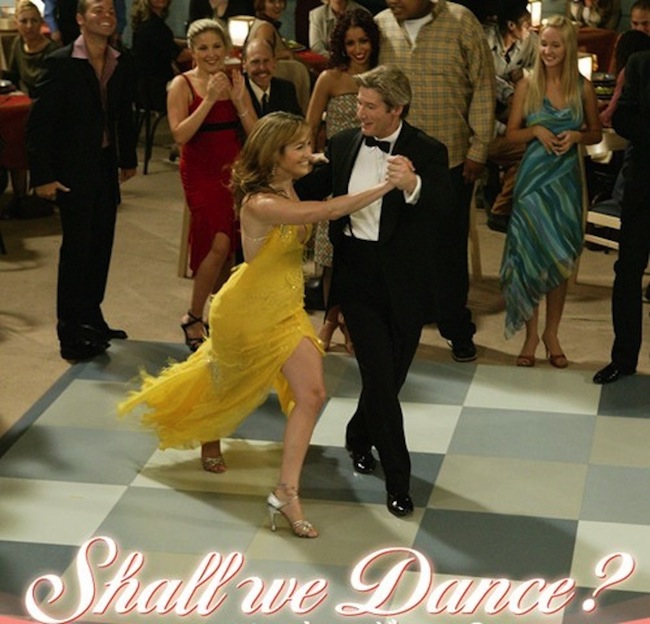 The catwalk was an eye catching affair, featuring the designers elegant couture on Dance Authority Dancers and Dan Talent Group Performers. All with stories told of which star wore what on the show which season. 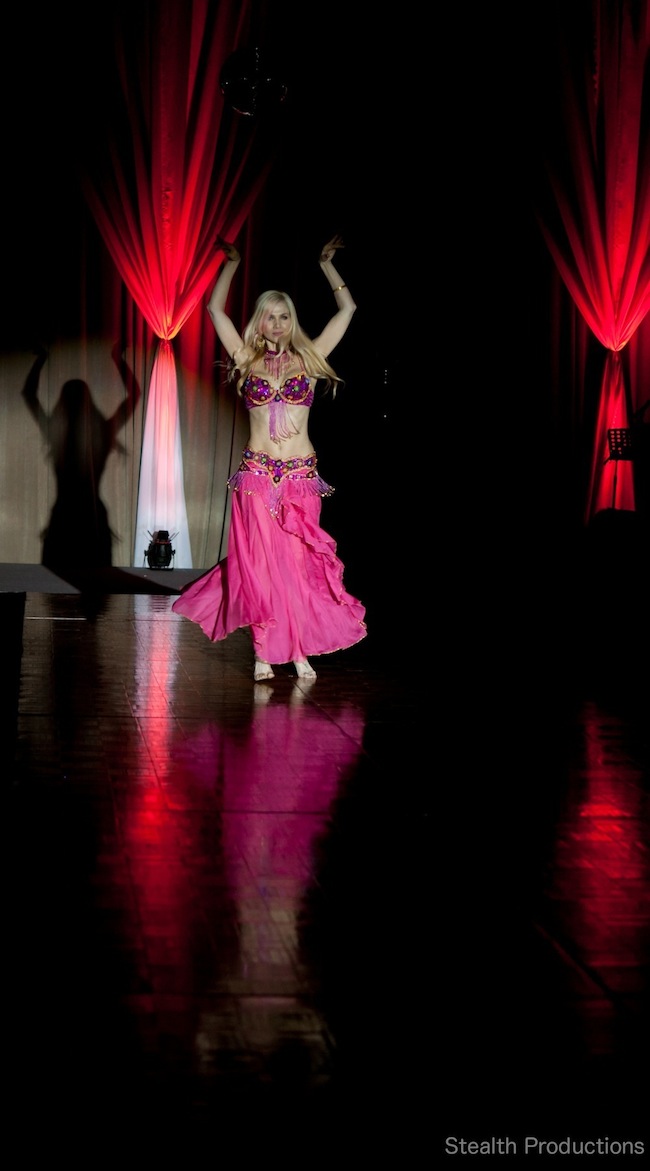 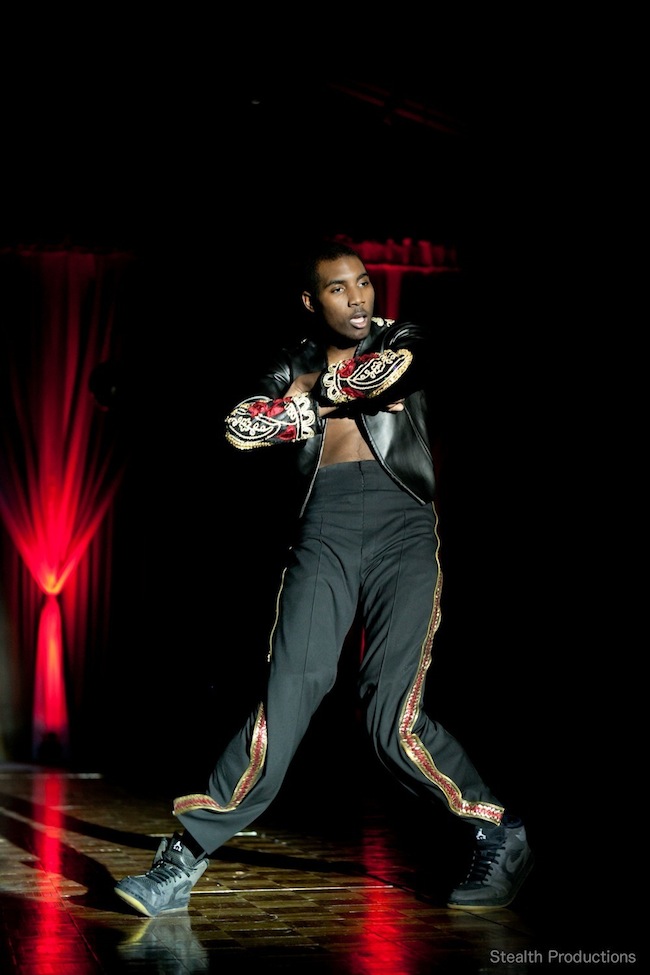 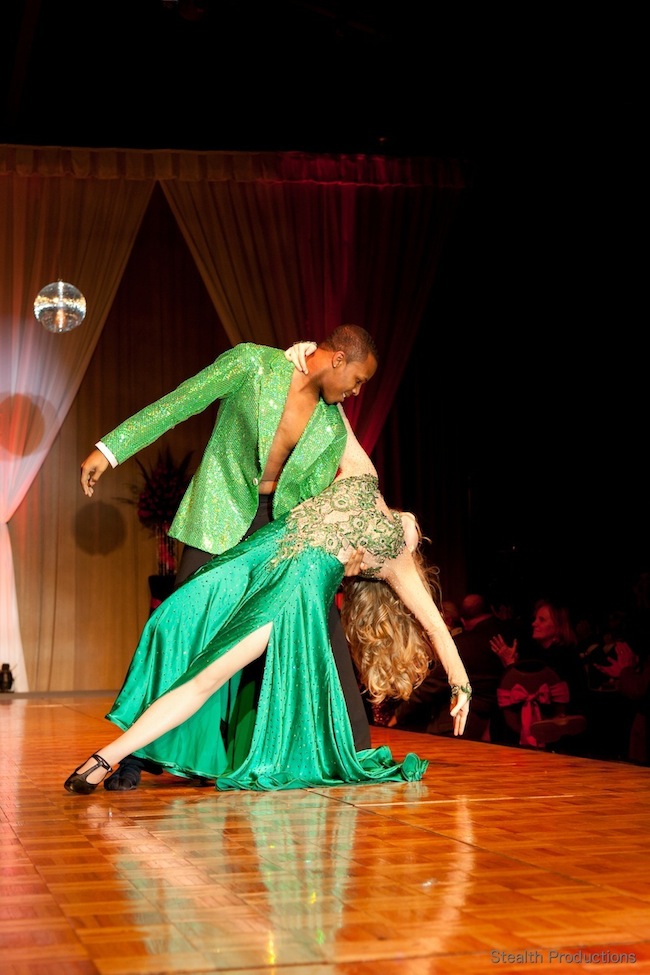 "The music is what inspired each design" claims Christensen as he only creates what he feels from the music. Each melody or symphony is a divine afflatus to the designer as he creates from his heart. As the performers graced the runway with each act, you could see that each costumne was made with great attention to detail and each a unique creation of the highest quality of taffeta's, silks, chiffons and satins. 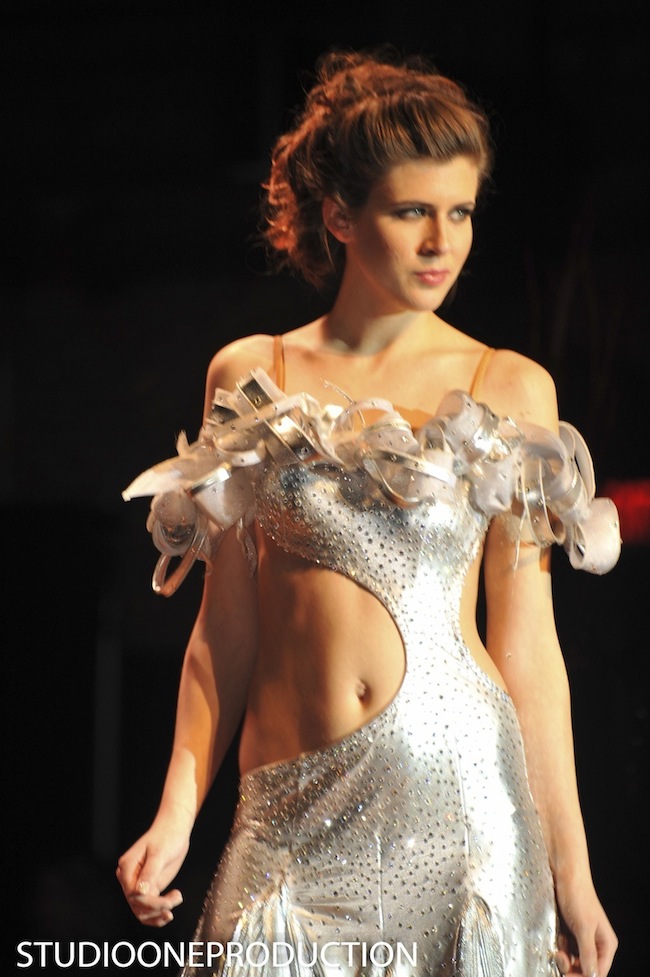 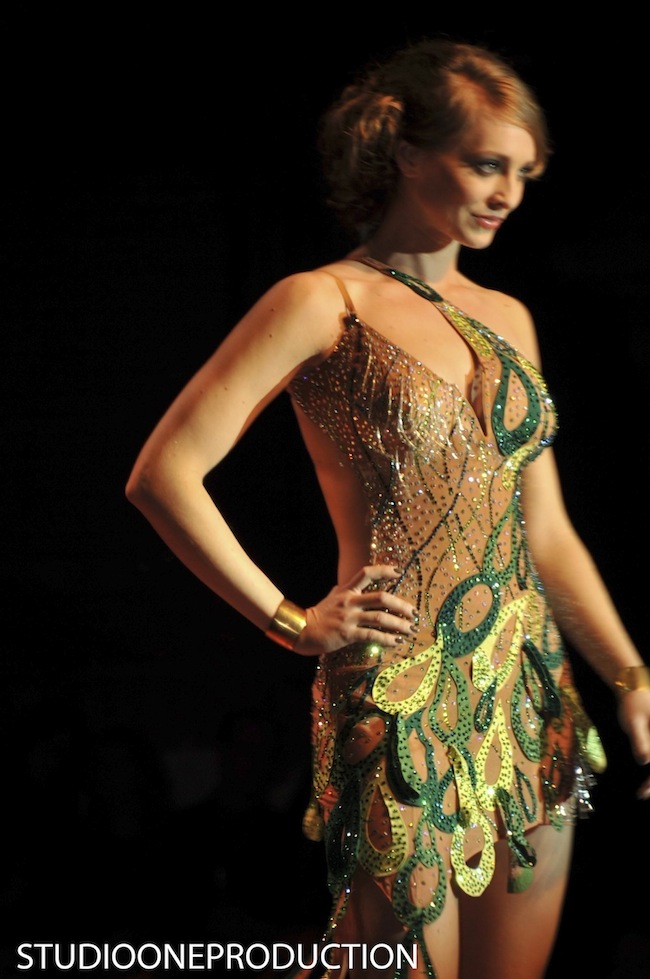 The fabulous designs, interesting style cuts and shapes, the patterns and range of colours were all a dancers dream. And the guests were able to experience the fashion of the show upclose and personal as the elegant dancewear graced the runway by their tables. 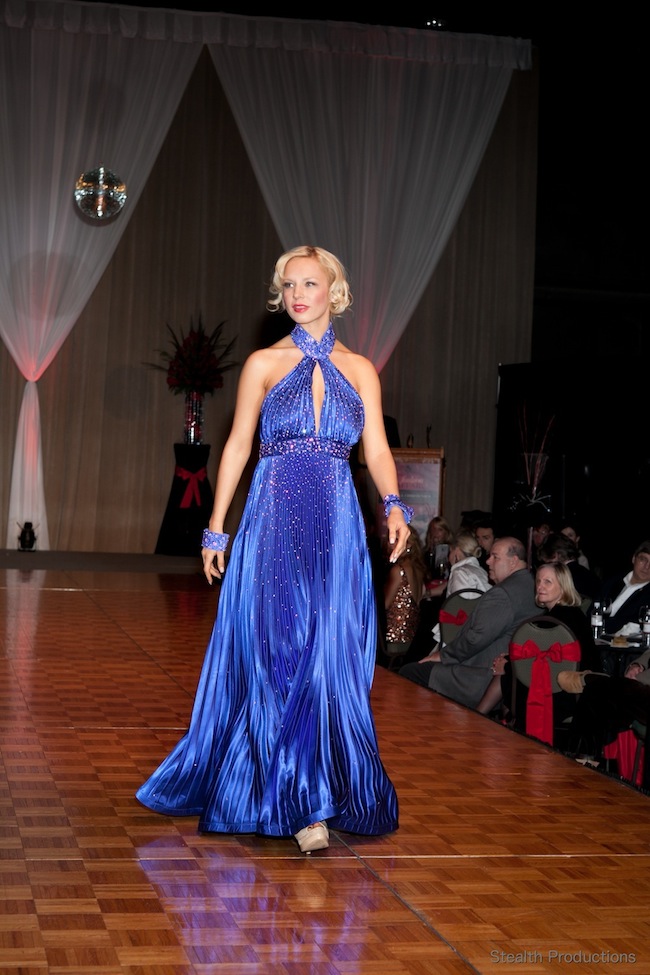 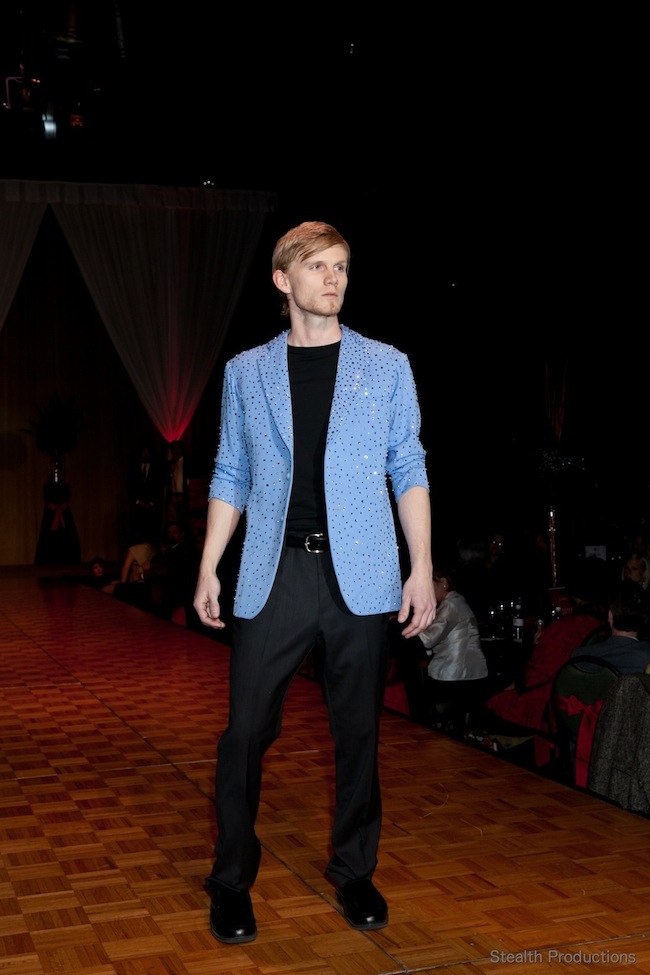 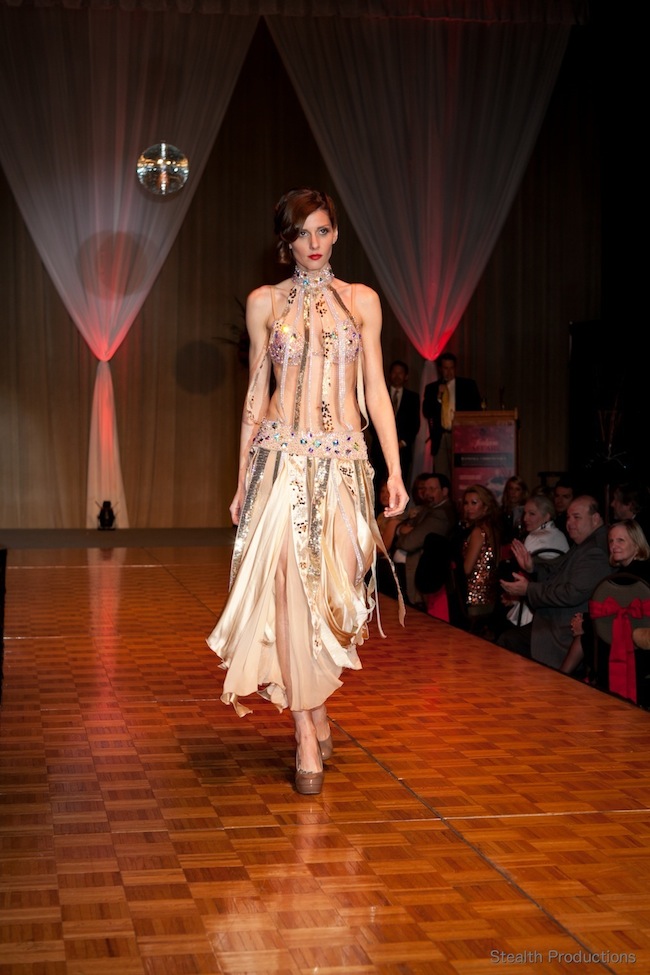 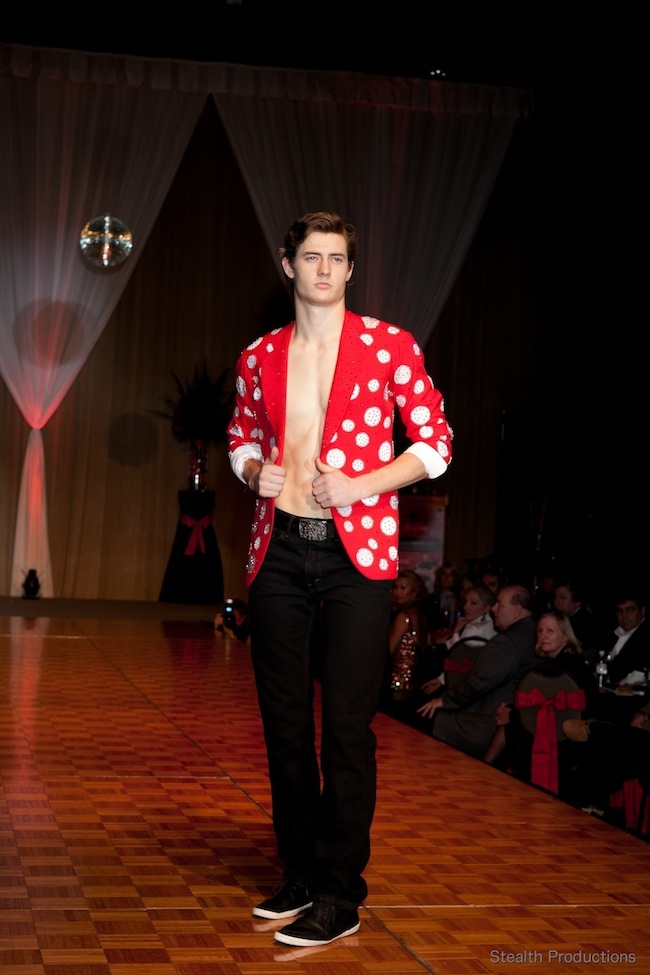 After the show I was able to ask Mr.Christensen how he felt about the event. After all, he received the first annual Award for "Excellence in Design" from A Vintage Affair. A most beautiful award, I may add that was created by Senior Anastasia Morozova and constructed by Professor John Watts from O'More College Of Design. Mr.Christensen was proud to be recognized at the event. 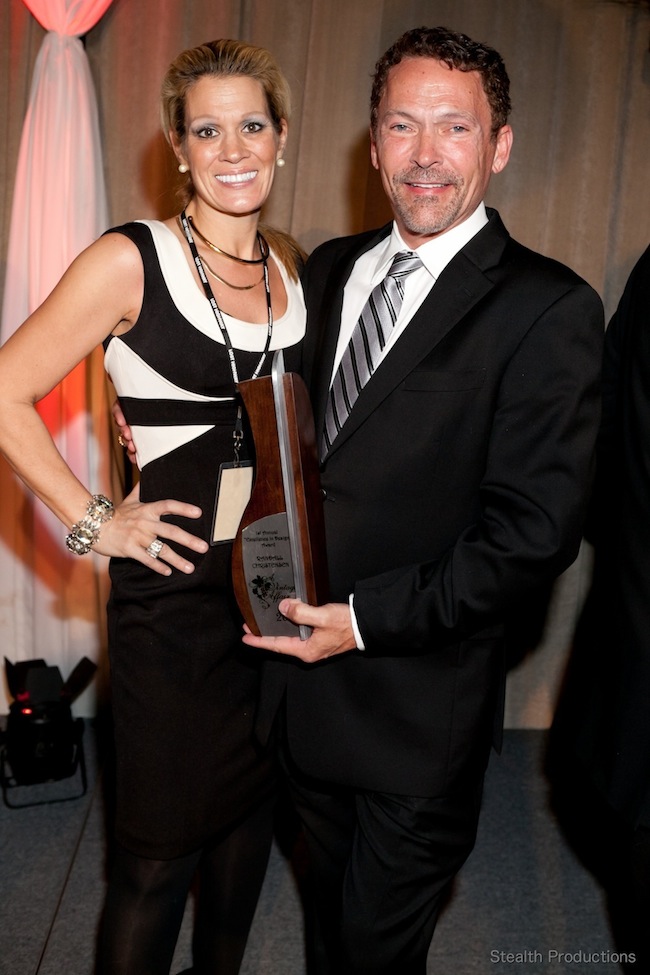 But he is most grateful that his work allows women to feel as beautiful as they are. And as far as the show was concerned, he said "I am surprised at how well they handled the designs! They did an excellent job! 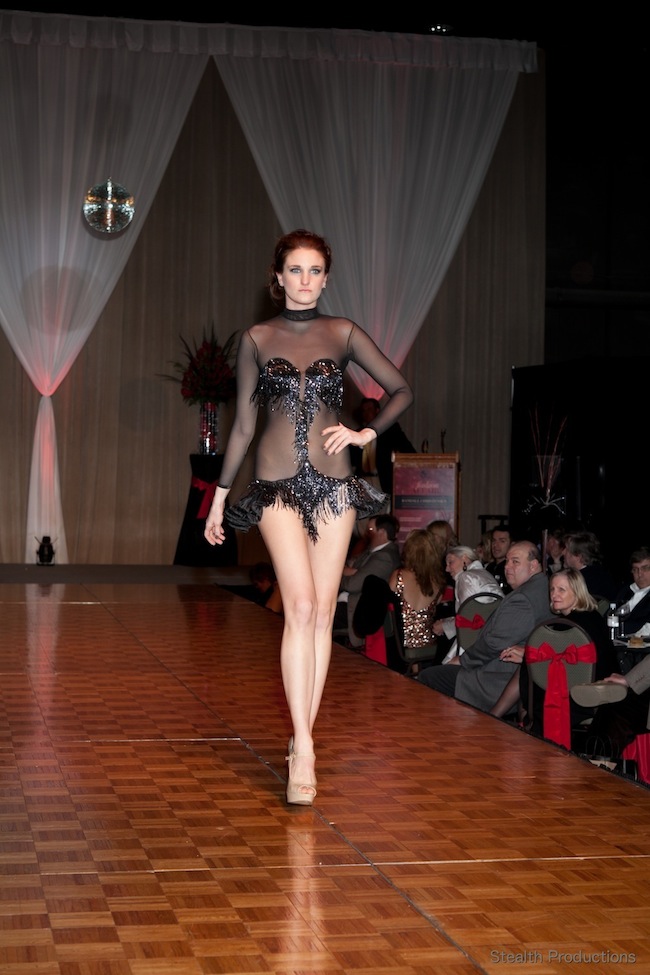 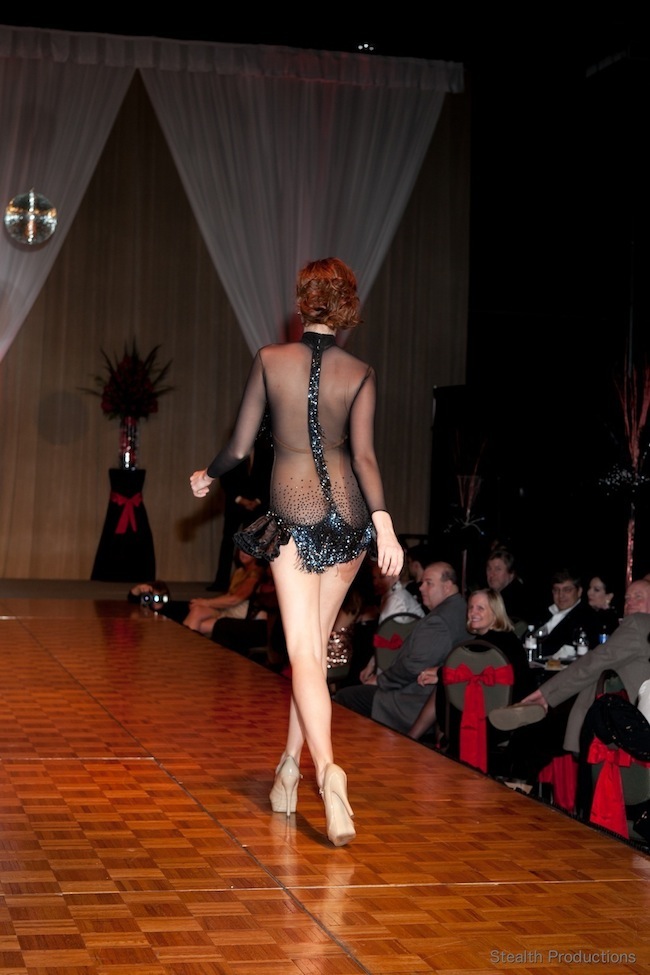 Sponsored by local business owners and CIGNA, Tequila Patron, Tennessee Bank & Trust and Stephanie Williams of Dan Talent Group, the event raised money for various nonprofit organizations. All designed for programs to support the well being of women and children in need in Williamson County.